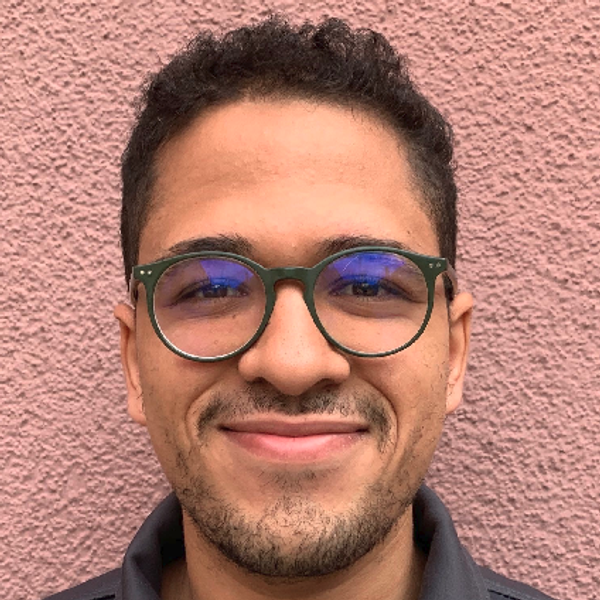 During his time at UoL he did an internship between his 2nd and 3rd year working as a Software Engineer for a renewable energy startup in Munich. He ultimately graduated from UoL as the third best student in the cohort and won the best final year project in the whole department.

After graduating from UoL, he worked at the Italian Institute of Technology (IIT)  as a Deep Learning Engineer for 6 months at the Humanoid Sensing and Perception Group, and as an Engineering Intern at Fotokite, an ETH spin-off, for another 6 months.

During his masters at UoB Ilyass worked as a student research assistant at the Humanoid Robotics Lab (HRL) and the Autonomous Intelligent Systems Lab (AIS) on topics revolving around planning, grasping, state estimation, and 3D perception.

From 2022 he works as a Research Fellow at IIT, in the Dynamic Legged Systems (DLS) research line. 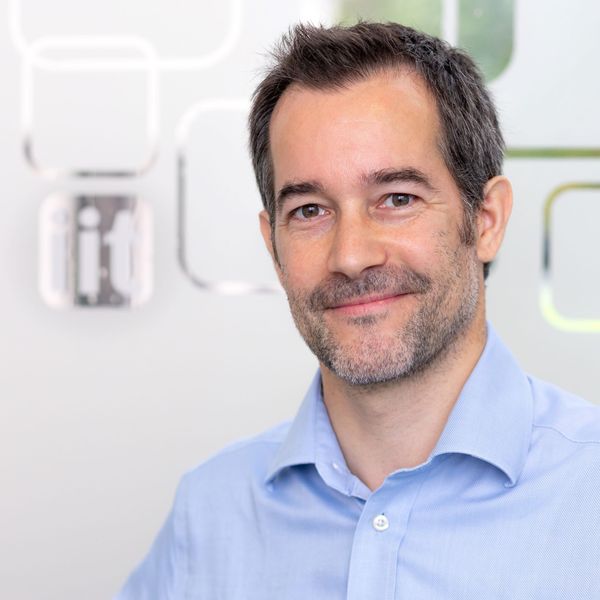 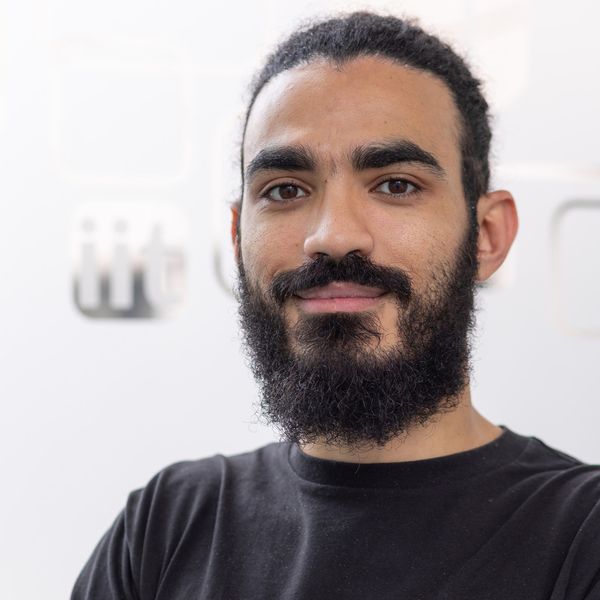 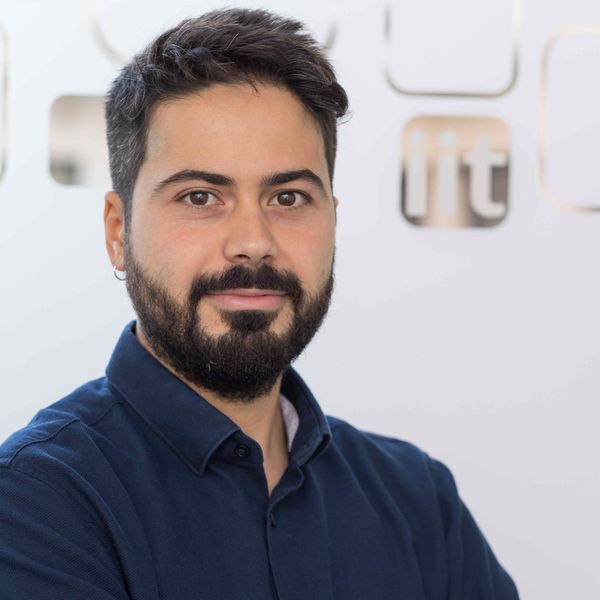 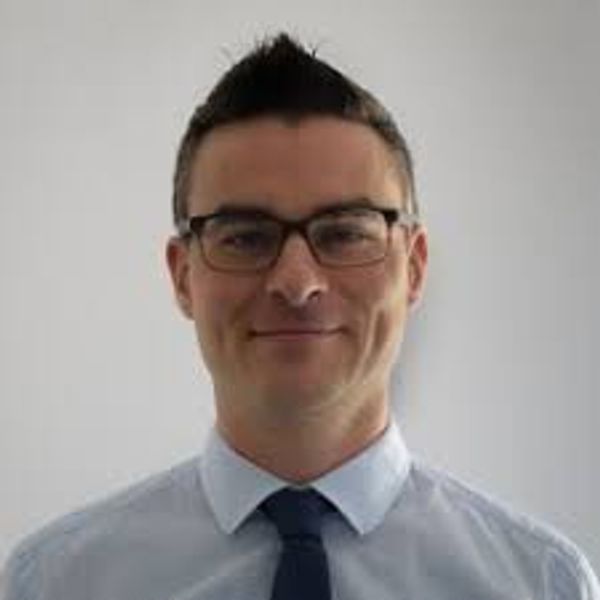